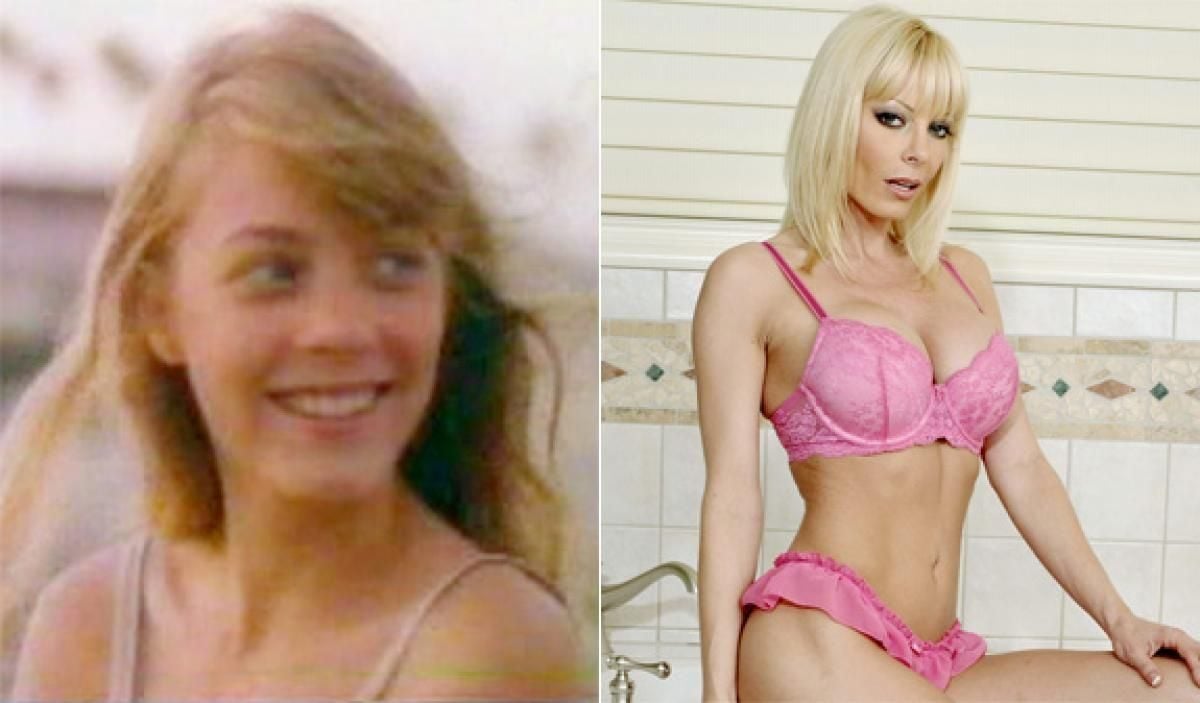 I honestly think those boobs are fake, but who cares till those nipples are exposed and we get to perv on them. She has sharp perky nipples and a damn insane side-boob. 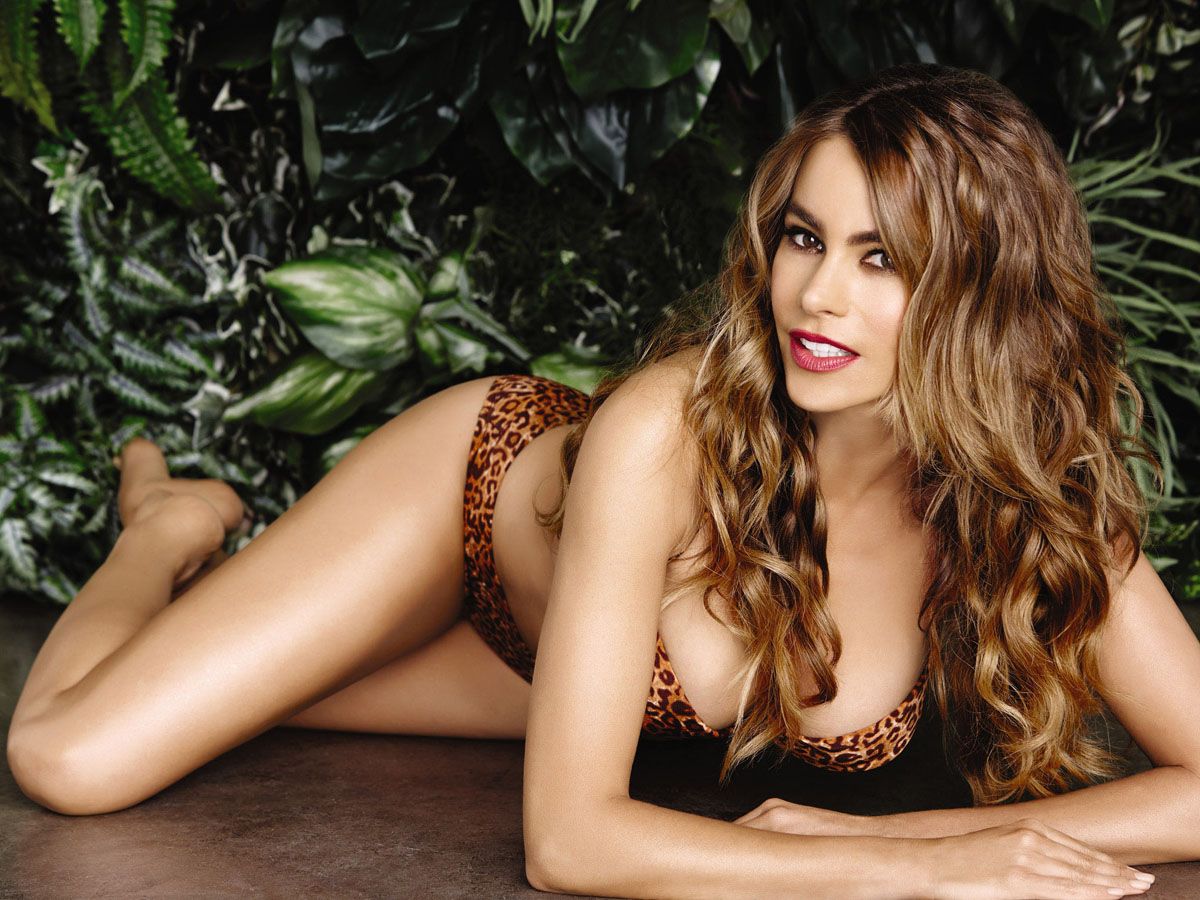 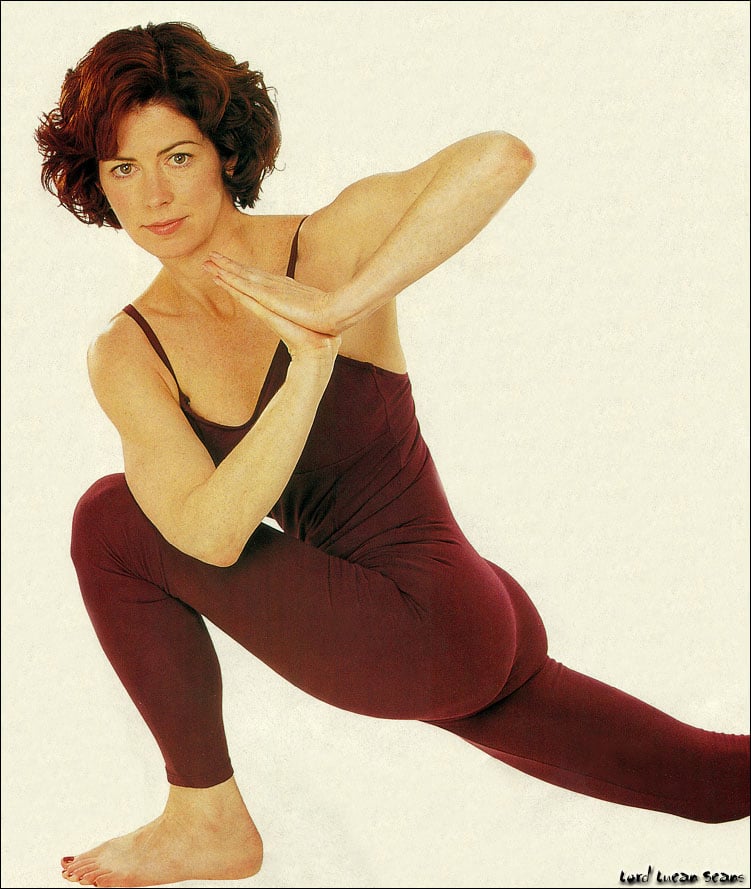 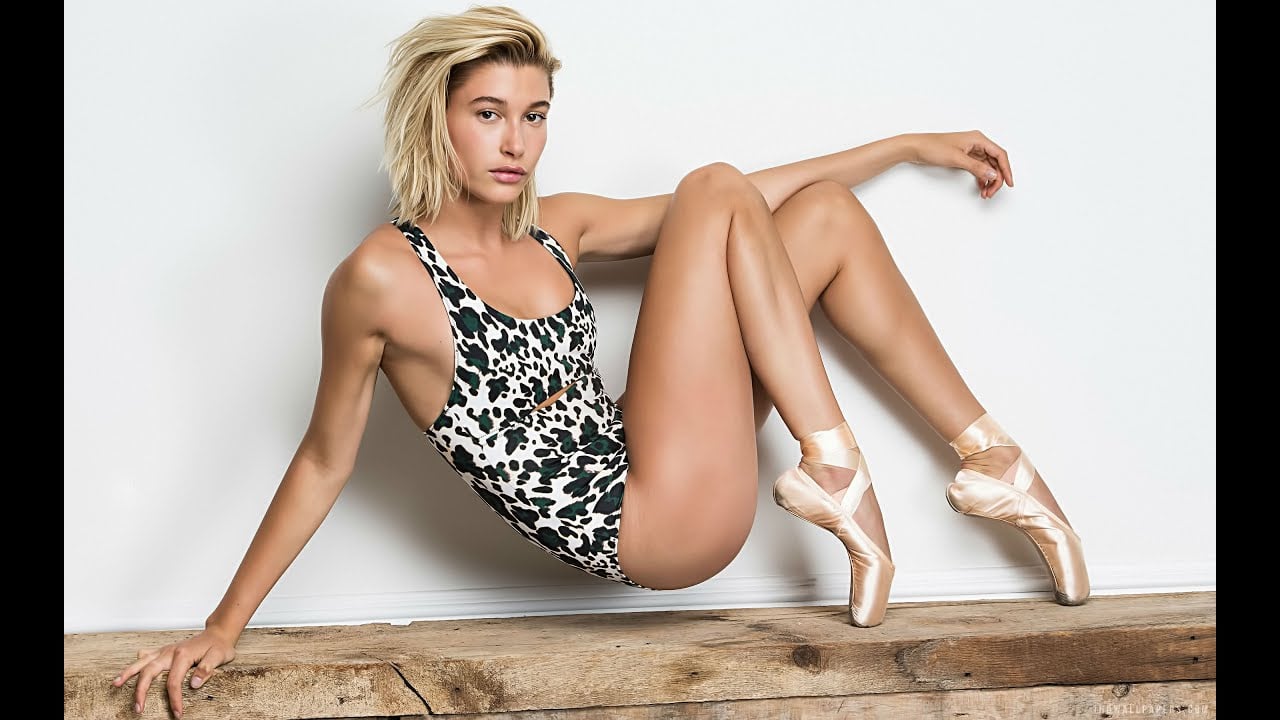 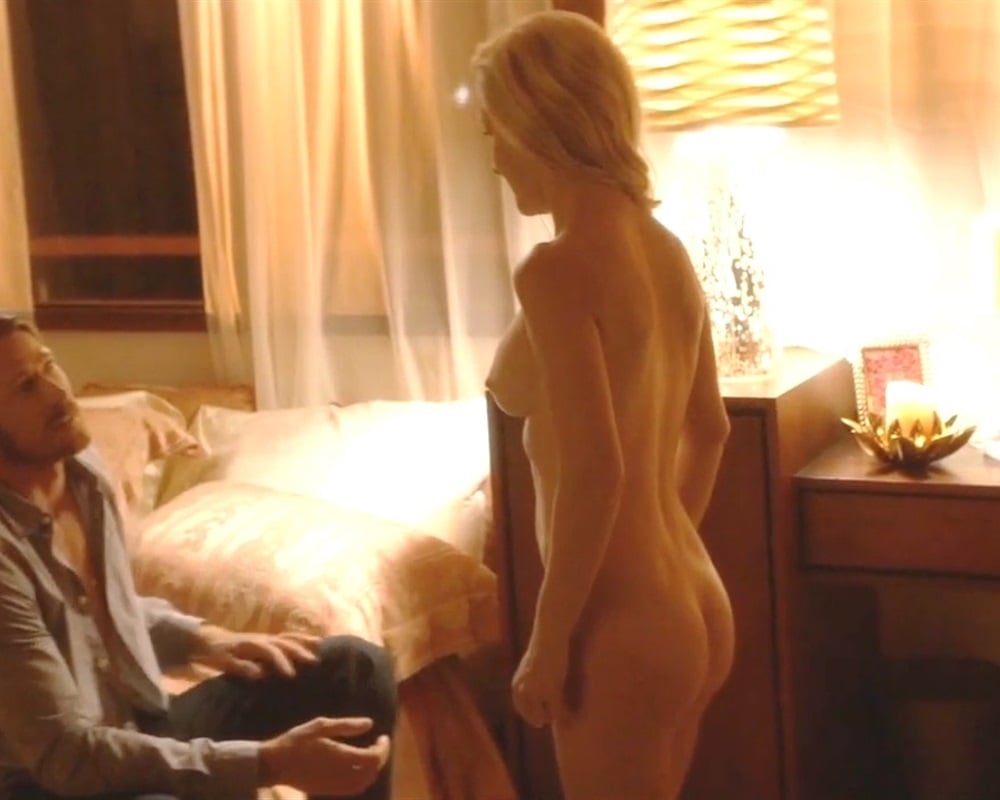 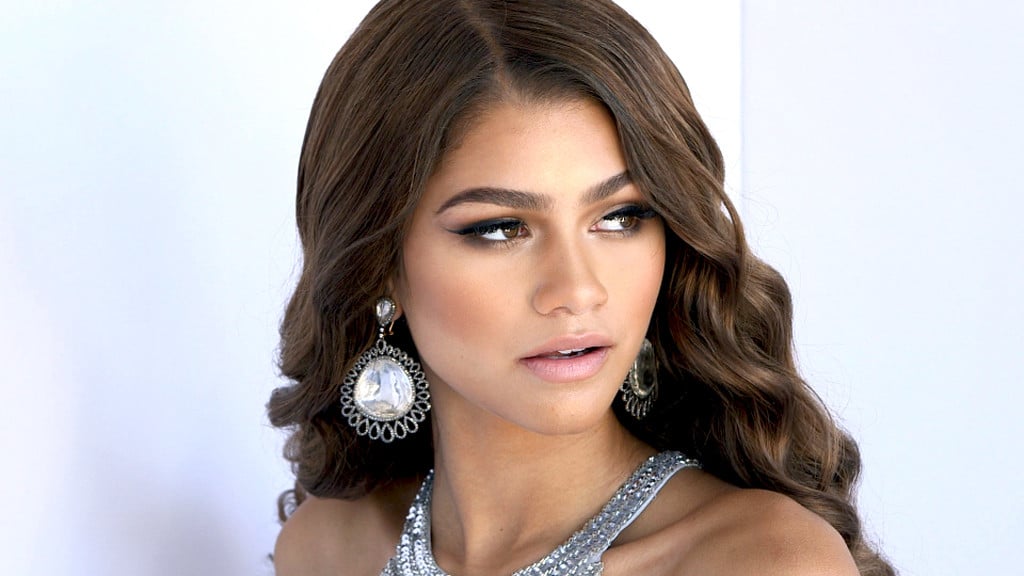